The operation and maintenance of the Shell Hospital requires a great deal of coordination between the personnel that operate there and especially the Ecuadorian government.

Do you have an Emergency? 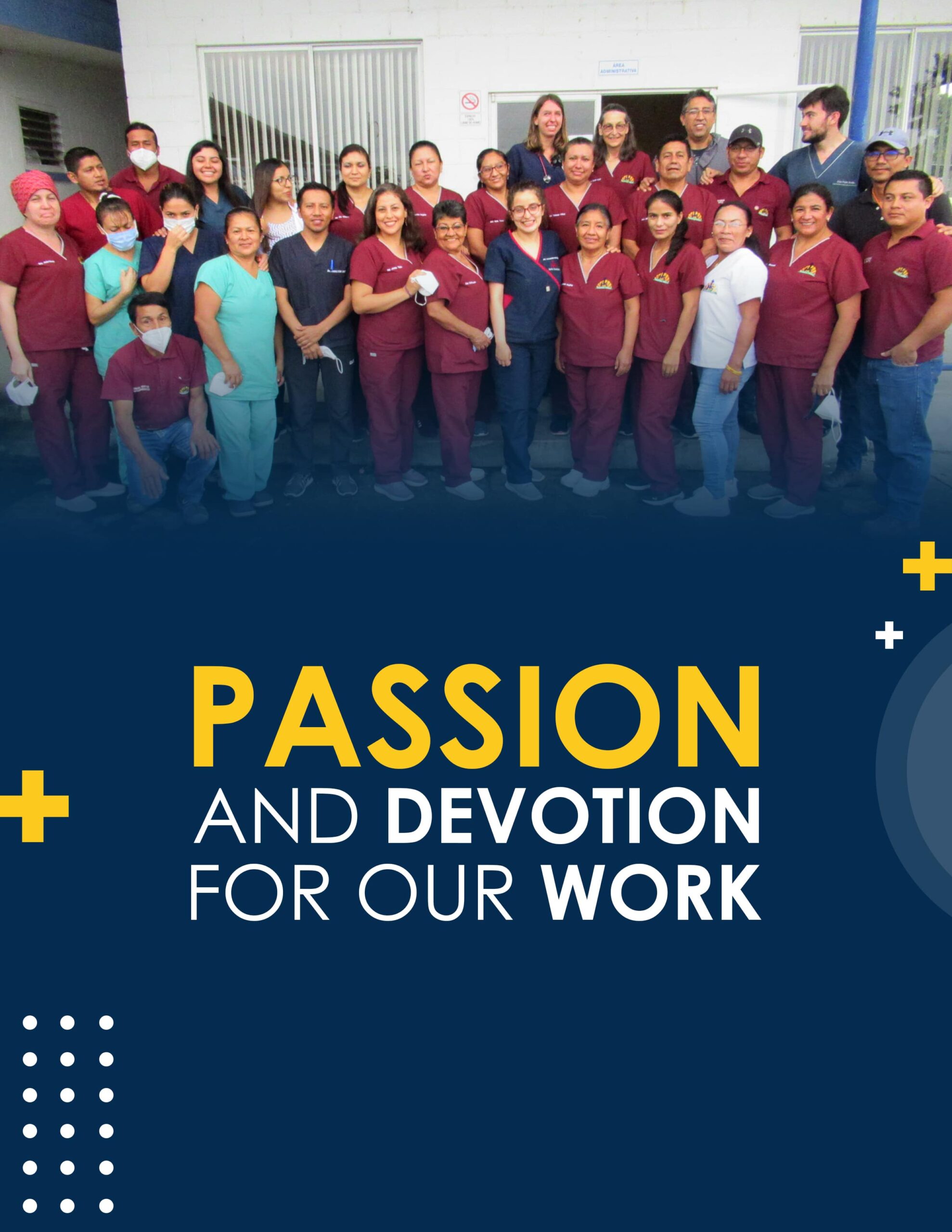 More than 60 years ago, a group of young American missionaries arrived in the dense jungles of Ecuador. Jim Elliot and his companions put all their enthusiasm in this project, the Waorani Indians (formerly known as Auca) had to listen to the joyful and liberating message of Jesus Christ. That is why they decided to preach it, for their dedication the young people paid with their lives, but others took their place and continued with courage. Shortly thereafter, the HCJB Mission hospital in Shell was opened. In which the five martyrs had helped with the construction and later provided medical attention to the Waorani (or Huaurani) and other indigenous tribes.

Vozandes del Oriente Hospital worked for 55 years, before it closed at the end of 2013. The HCJB Radio Mission changed its priorities to another strategy to work in regions where people never heard the message of Jesus Christ. In addition, one cause of the closure was the economic deficit, but the need for personalized attention with warmth, focused on the vulnerable population and the spiritual and medical need is still there. We see ourselves as witnesses for Christ in the spirit of Jim Elliot, Nate Saint, Pete Fleming, Roger Youderian, and Ed McCulley.

At FMCS, we offer comprehensive physical care, as well as emotional and spiritual health care to all communities in the region, especially vulnerable areas.

Our desire is to be the preferred healthcare center in the region for family medicine with a focus on the patient, and to show professionalism, ethics and patience.

Integrity
Serving our patients and their families responsibly, giving them confidence in the care we provide through safe medical practices.

Excellence
As a university hospital, we commit ourselves to a high standard along with a holistic approach of dedication, creativity and empathy.

Respect
Because we always give the best service without discrimination of any kind and tolerating diversity.

Commitment
Because we identify with the needs of our patients and collaborators, aware of the importance of our mission.

A united work team just for you! 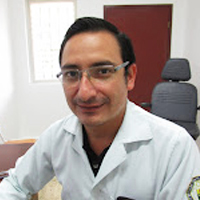 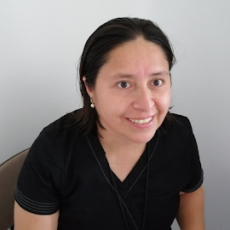 With Dr. Zobeida Guzmán we offer the specialty… 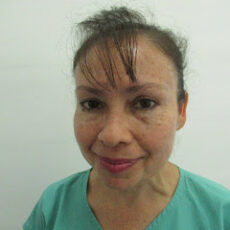 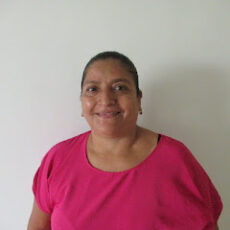 Miriam Morán is the nine face in the… 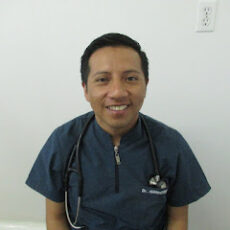 Dr. Hamilton Cuvi has been our new family… 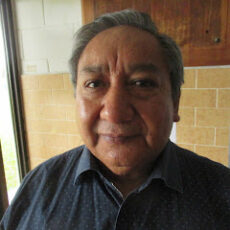 Our new abdominal surgeon lives most of his… 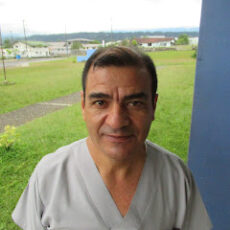 He returned part-time as a radiology graduate. Years… 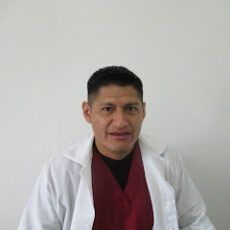 Ecuadorian Family Physician with specialization in Cuba. He… 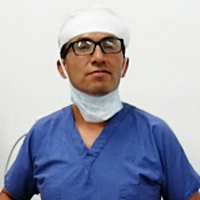 He is a pediatric orthopedic surgeon with years… 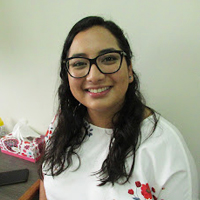 Clinical psychologist with experience in psychodrama and care… 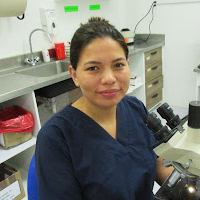 She is a biochemist, co-responsible for the pharmacy… 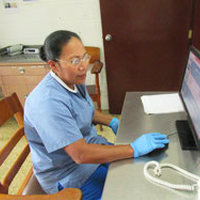 She is a nursing assistant of Huaurani descent,… 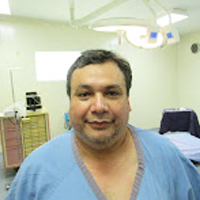 Dr. Germán Suárez has been our anesthesiologist for… 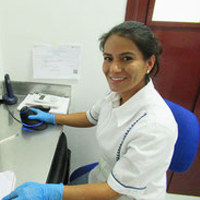 Secretary in the laboratory 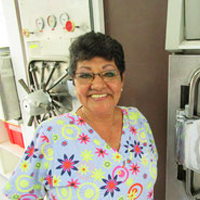 Corina Toscano. She worked at the Antiguo Hospital… 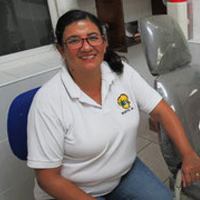 Dr. Mercy Batallas has been the dentist on… 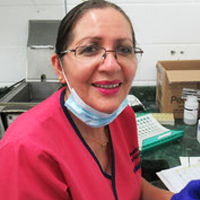 Head of the laboratory

Amparito López is the head of our laboratory.… 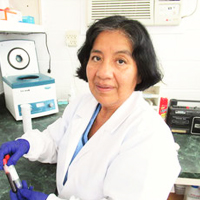 Laura Sagñay has been part of the laboratory… 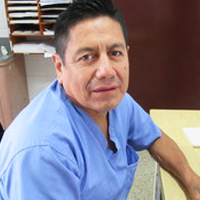 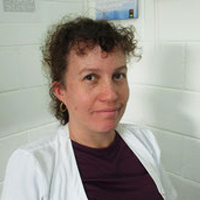 Dr. Aslin Santos is a family physician from…

He does not have an employment contract with us, but he voluntarily comes several times each week to preach the gospel in the waiting room and speak one by one with patients and their families. She is THE EVANGELIST and has a heart for the poor and needy. Luz’s life is not easy either.

The team from the Vozandes hospital, at the closing for the HCJB mission. We are waiting for the reopening the balloons in the sky carry our hope.

In September 2013, 3 months before closing, a prayer group was formed that prayed faithfully every Wednesday for the new hospital and an Ecuadorian Foundation was formed to have the formal basis for such activity. In July 2014 the Fundación Misión Cristiana de Salud was accepted by the Ministry of Health of the state of Ecuador. 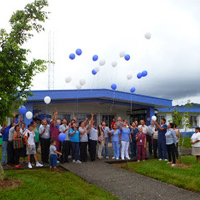 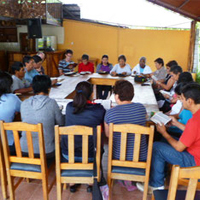 Since September 2013, every Wednesday a group of friends from the hospital meets for prayer. The goal is a new Christian hospital in Shell. This group in the beginning larger today fewer people, regularly study the Bible, pray and fast once a month until today. It is the invisible basis of all visible activity.
God hears our prayers.

Aerial view of the old hospital. We want to continue the beneficial story of the Shell mission. 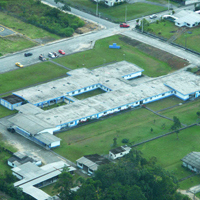 We are setting new standards in the medical sector with specialists and people like you.

At Shell Hospital we have new technological equipment to provide better patient care.

A team of highly trained professionals to provide the care you need.

More and more people trust us. 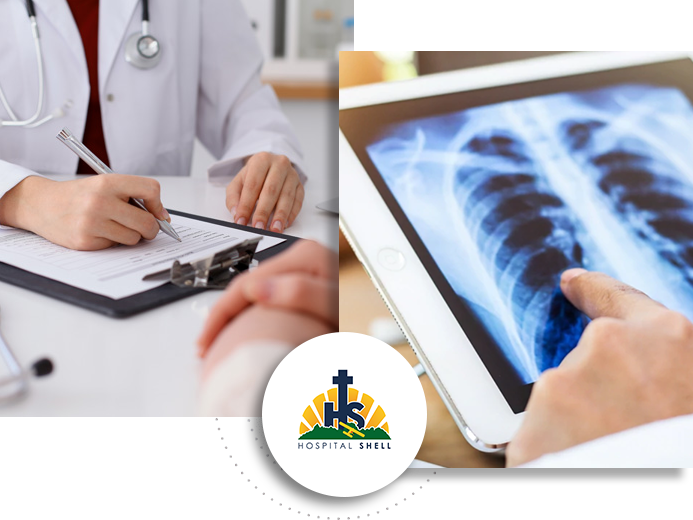